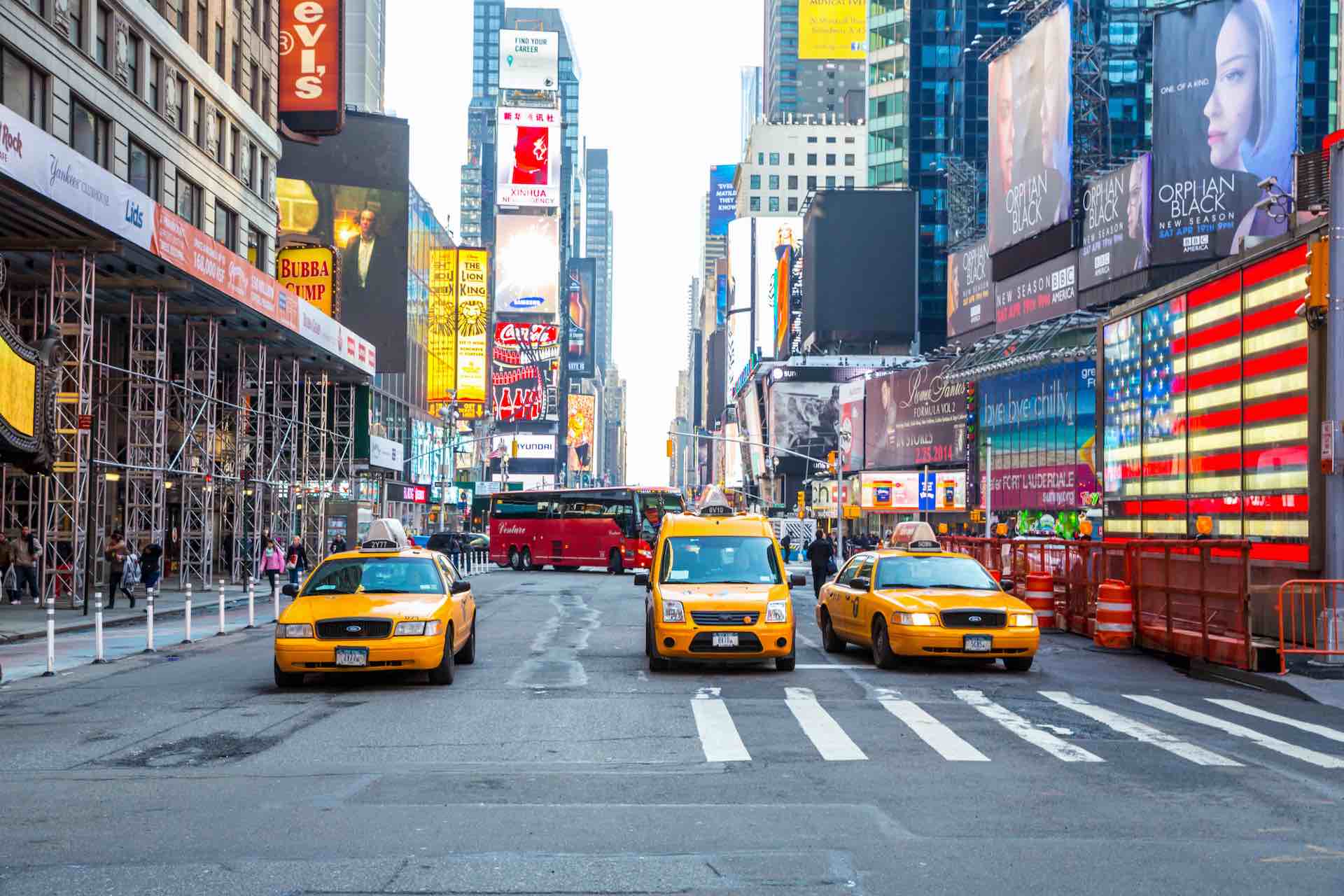 A half-dozen states have had key provisions of their gun laws invalidated by the high court due to the requirement that applicants have proper cause in order to obtain a firearm license as part of their application. New York is one of these states. Governor Kathy Hochul said Friday that the state Legislature and she will take action next week because the ruling “destroyed the ability of a governor to protect citizens from people carrying concealed weapons anywhere in the state.”

Gun owners have challenged the law, claiming it violates their constitutional rights and has led to confusion. According to Jonathan Corbett, a Brooklyn attorney and permit applicant who is one of several people challenging the law in court, they appear to be designed less in order to address gun violence than in order to simply prevent people from getting guns, even if they are law-abiding, upstanding citizens who have the right to own them.

Wednesday evening, just hours before the revised rules were set to take effect, a federal judge allowed them to go forward. Although Judge Glenn Suddaby wrote that the arguments for granting a preliminary injunction to stop the rules were persuasive, he said the plaintiffs – an upstate New York resident and three gun rights organizations – did not have standing to sue. Among other factors, Suddaby said he came to that decision because the gun owner couldn’t demonstrate that he would be prosecuted under the updated guidelines.

In a tweet, New York Attorney General Letitia James called the ruling a major victory “against baseless attacks by the gun lobby.” In an emailed statement, Erich Pratt, senior vice president of Gun Owners of America, one of groups that filed the challenge, said Suddaby’s opinion “contains a silver lining for New Yorkers and the nation,” and said his group would continue to fight “against clear violations of the Second Amendment.”

For a concealed carry permit, applicants must complete 16 hours of classroom training and two hours of live-fire exercises. School, churches, subways, theaters, and amusement parks would be among the places where ordinary citizens would not be allowed to carry guns. A “character and conduct” review will also require applicants to provide a list of social media accounts for the past three years. It was added because shooters sometimes hint at violence online before opening fire.

The additional work for investigators could increase existing backlogs in processing applications in some upstate counties. A pistol permit background check on a “clean” candidate currently takes two to four hours in Rochester, according to Monroe County Sheriff Todd Baxter. He estimates that the newly enacted law will add an additional one to three hours to each permit application. About 600 pistol permits are pending in the county.

In South Korea, a gravestone for Internet Explorer has…

94 people have been killed on a sunken Lebanon migrant boat

Canon organizes a sports event with partners in the spirit…