Cuba’s electrical grid collapsed late Tuesday evening in Havana. In the aftermath of the hurricane, the whole island was left without electricity within hours of Hurricane Ian. This hurricane devastated the western side of the island with flooding and violent winds. 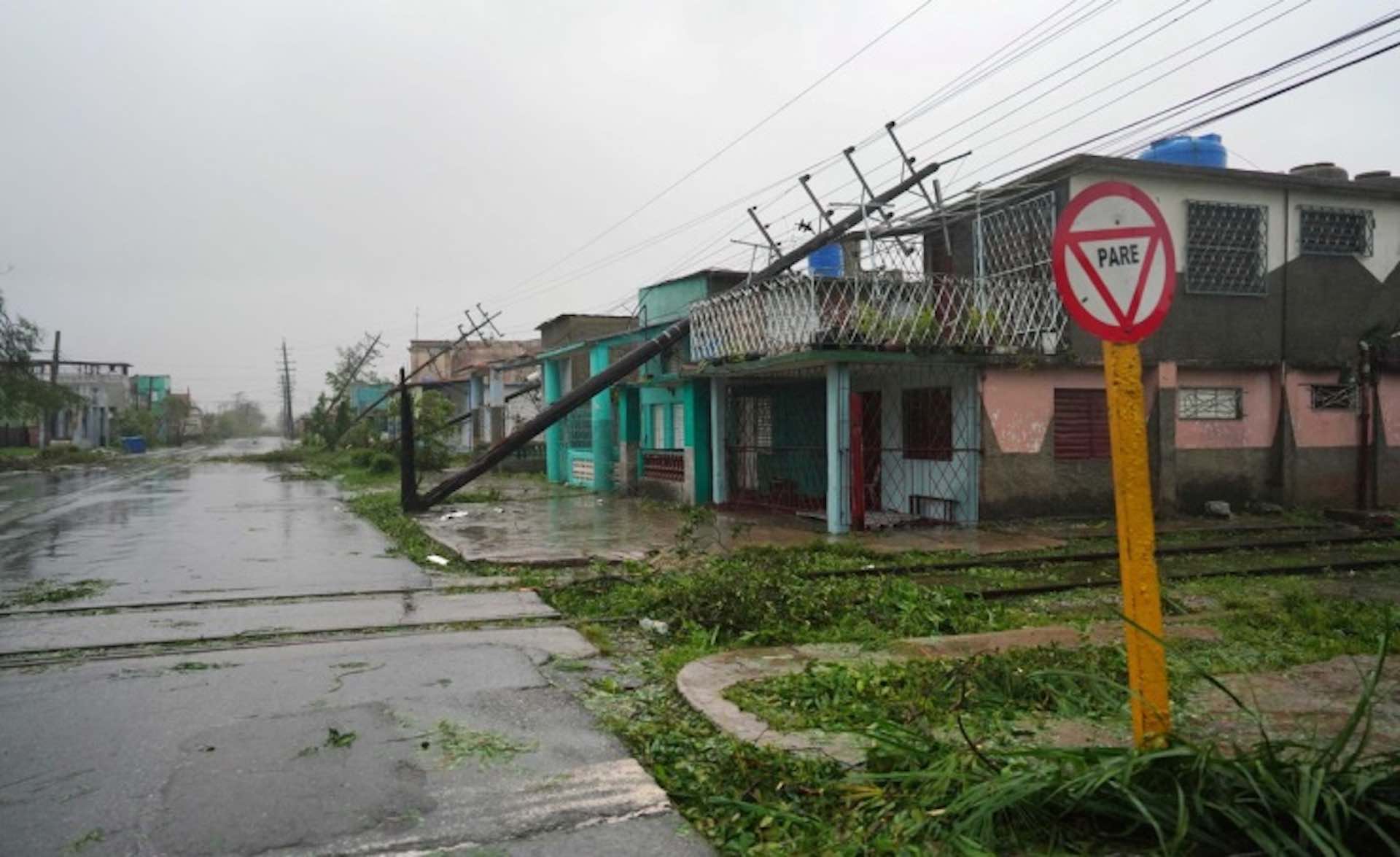 It was reported by Reuters, citing state-run media, that Lázaro Guerra, Technical Director of the Electric Union of Cuba, said that a failure in the national electric system, which was in part caused by the storm, had affected infrastructure. According to Guerra, the union will work through the night and early Wednesday morning in an effort to restore power to the area.

WHO reports that tuberculosis cases are on the rise for the…