In many countries, rising inflation has caused a sharp decline in real monthly wages, according to the International Labour Organization (ILO), underscoring the need for policies to prevent further poverty, inequality, and social unrest. According to the study, global wages fell by -0.9% in real terms in the first half of the year, marking the first negative growth in this century. Therefore, middle-class families have seen their purchasing power reduced, while low-income households have been particularly affected. 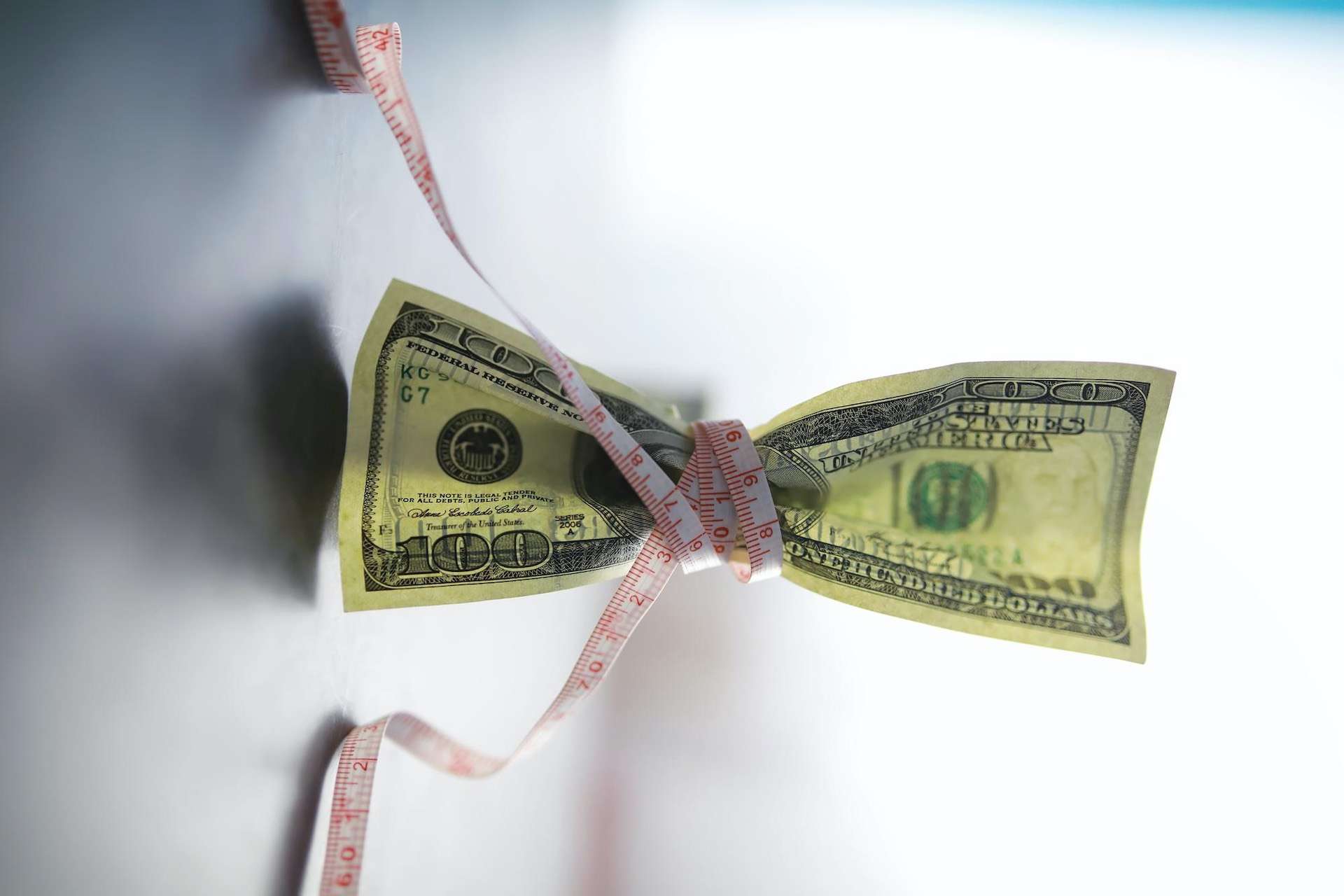 “We are facing multiple global crises that have caused real wages to decline. As a result, tens of millions of workers face increasing uncertainties, warned ILO Director-General Gilbert F. Houngbo. If the purchasing power of the lowest paid is not maintained, income inequality and poverty will rise. Additionally, a much-needed recovery from the pandemic may be threatened. As a result, social unrest could spread around the world and undermine the goal of achieving prosperity and peace for everyone.”

According to the Global Wage Report 2022-2023, a severe inflationary crisis combined with a slowdown in economic growth has adversely affected pay packets worldwide, including in the G20’s leading industrial nations. Real wages declined by 2.2% in advanced G20 countries in the first half of the year, but grew by 0.8% in emerging G20 countries. As a result, this is 2.6% less than in 2019, the year prior to the COVID-19 pandemic.

Additionally, inflation is eroding the real value of minimum wages in many countries, according to the report. According to the ILO, wage workers and their families need well-designed policies to maintain their purchasing power and standard of living. In order to prevent the deepening of poverty, inequality, and social unrest, they are crucial. “Middle and lower-income workers need special attention,” says Rosalia Vazquez-Alvarez, one of the report’s authors.

Strong tripartite social dialogue – i.e., negotiations between the government, employers, and workers – can also help to achieve adequate wage adjustments during a recession. As part of the recommendations, specific groups will be targeted, such as providing vouchers to low-income households to purchase essential goods, or reducing Value Added Tax (VAT) on these items, which will reduce the burden of inflation placed on households while also helping to decrease inflation overall.

Australian authorities are searching for a missing…

Pakistan economy in danger of collapsing due to loan…

Rapid and concrete EU expansion is sought by Germany and…

India signs a train deal worth 3 billion euros with Siemens