UN Truce Declaration in Yemen is welcomed by Egypt, Jordan, and Djibouti

The statement of the UN special envoy to Yemen, Hans Grundeng, included an announcement of a two-month nationwide truce that began on Saturday in Yemen, which was welcomed by Egypt, Jordan, and Djibouti. Egypt’s Foreign Ministry stated in Cairo that it looks forward to the armistice contributing to efforts for a comprehensive resolution of the Yemeni crisis, and supporting political solutions initiatives such as the consultations currently underway in Riyadh based on Security Council resolutions and the Gulf initiative. 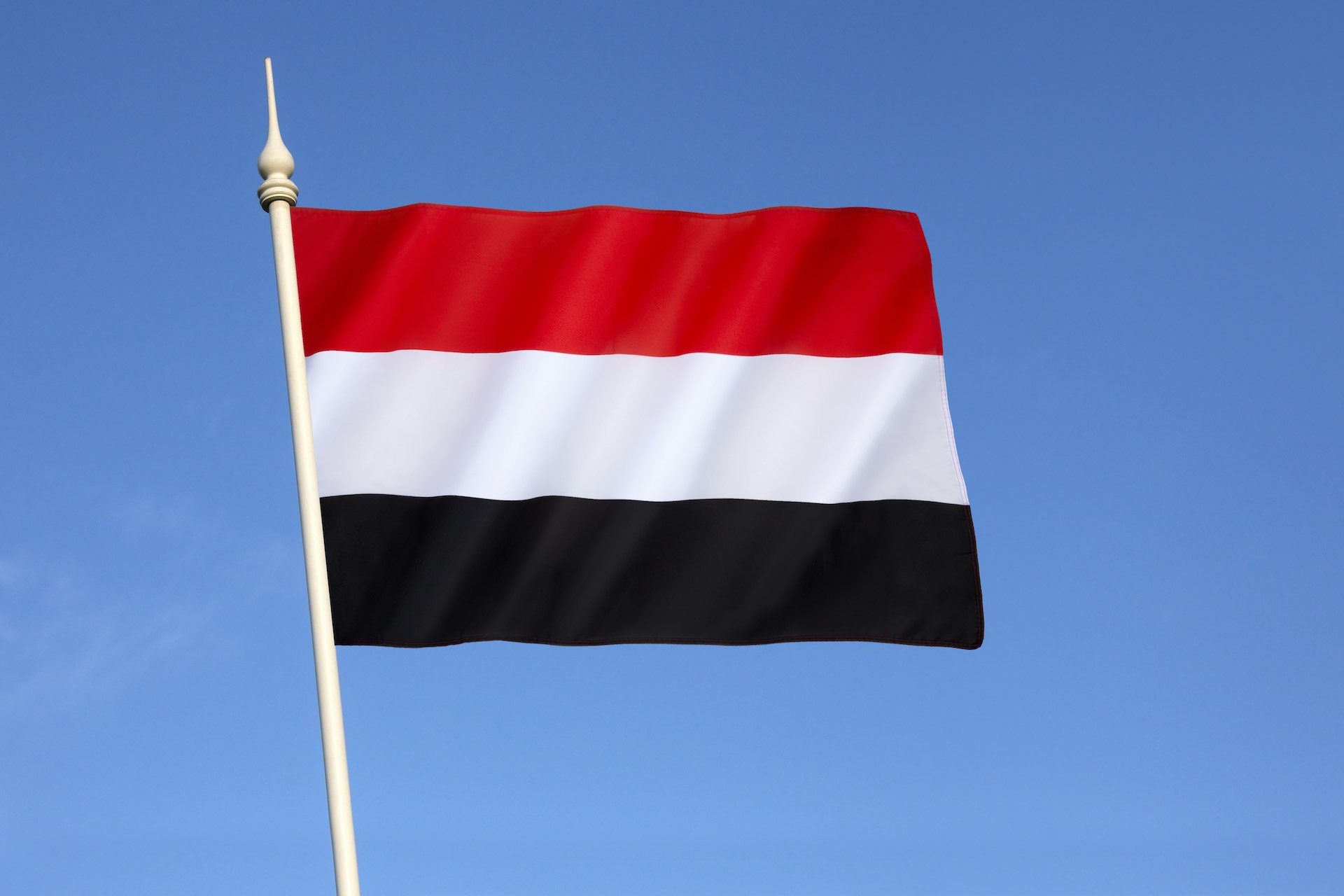 By preserving Yemen’s unity and independence and conserving its people’s aspirations for security, stability, and prosperity by the executive branch of government and the results of the comprehensive national dialogue. Jordan welcomed the announcement by the Special Envoy of the Secretary-General of the United Nations to Yemen that a two-month ceasefire had been achieved and that all military operations in Yemen had ceased.

The official spokesman for the Jordanian Ministry of Foreign Affairs, Ambassador Haitham Abu Al-Ful, stated that Jordan supports the efforts and endeavors of the United Nations to resolve the Yemeni crisis. Asserting that a political solution must be found on the basis of the approved references represented in the GCC initiative and its executive mechanism, as well as the outcome of the comprehensive Yemeni national dialogue, and in a way that guarantees Yemen’s unity, stability, territorial integrity, and the aspirations of its people.

Djibouti has welcomed the Yemeni government’s announcement to accept the cease-fire announced under the auspices of the UN, which is part of the GCC Secretary General’s initiative to end the Yemeni crisis in March 2021. Yemeni parties have been urged by Djibouti to resort to dialogue and understanding as a safe and sound solution to save their people.

COVID-19 travel restrictions to be removed from Canada…

Over 300 Nigerians have died in floods this year

Powerful Hurricane Fiona roars towards Bermuda and then…

Pandemic not over even though COVID-19 cases drop –…